I'm currently the managing editor at The Walrus. Previously, I've worked at Up Here and Canadian Geographic magazines. 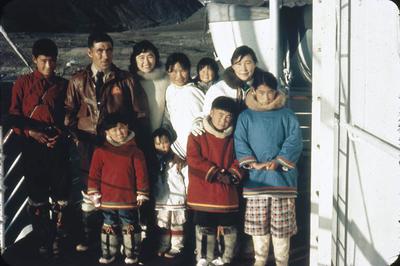 Canadian officials had various motives for relocating Inuit to the High Arctic. One reason concerned Arctic sovereignty. During the Second World War, the United States had established a military presence in the Arctic. Amid Cold War fears of Soviet aggression, the United States heightened its military capabilities in the Arctic, posing a potential threat to Canadian claims to the North.
Close ✕